Holocaust denial is unfortunately an extremely common form of antisemitism today. Just as for the dedicated antisemite it is necessary to blame Jews for what is seen as what is most wrong with the world, it is also necessary for such a person to minimise the Holocaust in order to minimise the sympathy of non-Jews for the Jewish, and other, victims of it. If it can be claimed that (for example) only about 500,000 Jews died in it, or that it didn’t occur at all, it’s then possible to portray other peoples as having suffered more, and more recent death tolls such as in post-1948 Palestine can appear to be more comparable. Some antisemites claim that the Holocaust was a hoax despite survivors’ testimony, film evidence and the Nazis’ own evidence to the contrary; others like David Irving claim that the slaughter took place without the knowledge of Hitler. Some antisemites claim that the Jews themselves are responsible for what happened, either because they did it to themselves or because they ‘drove’ the Nazis to it. All Holocaust denial or revisionism is antisemitic; we are dealing with incontrovertible historical facts, not a variety of opinions all of which have some validity. 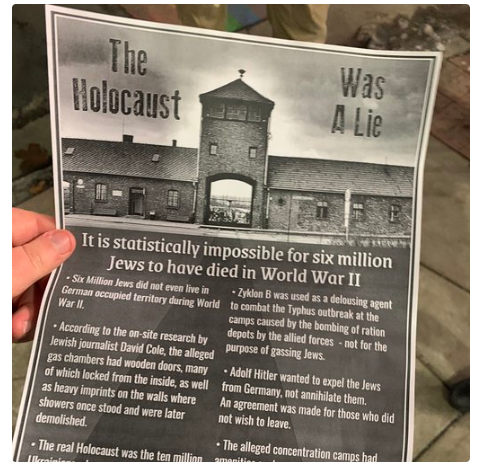 This is a common form of antisemitism and holocaust revisionism. Rather than denying the Holocaust as such, this refers to comparisons in exactly equivalent terms with other losses of life, such as anti-abortionists comparing the Holocaust to abortions, or animal rights activists describing a ‘holocaust on your plate’. https://www.theguardian.com/media/2003/mar/03/advertising.marketingandpr

The Holocaust (literally “the burning of all”, ancient Greek) is generally regarded as starting with Kristallnacht in 1938, and culminated in the industrial-scale murder, mostly by gassing, of millions of Jews, but also Roma/Gypsies, homosexuals, Jehovah’s Witnesses, trades unionists, Communists, Socialists, black people, disabled people and others deemed unworthy of life by the Nazi régime. Although other régimes – within living memory they include Stalin’s in the USSR and Pol Pot’s in Cambodia – have also committed genocide, there is in recent history no comparable instance of the premeditated mass-slaughter of people solely on the basis of their ethnicity.

Because Hitler and the Nazis were in this way uniquely evil, sometimes their acts are used as a comparison to give emphasis to a denunciation of something else all together. It is particularly common to compare the many lives lost to Israeli military action in Palestine to the mass-murder of the Jews, but other comparisons are not uncommon either. These comparisons are to be avoided. However awful the loss of lives are in many parts of the world, and whatever other dreadful things sometimes happen (we at SAAS do not regard abortion as a “dreadful thing”, to be absolutely clear), the Holocaust, or the Shoah (a Hebrew word) as it is often known to Jews, was such a monstrous event that it renders these comparisons not only inaccurate, but actually offensive not only to Jews but to all those who lost loved ones in the Holocaust. A large proportion of Jews today will have lost relatives in it. In general, inappropriate Holocaust comparisons are antisemitic, though they are also offensive to members of other ethnicities too. 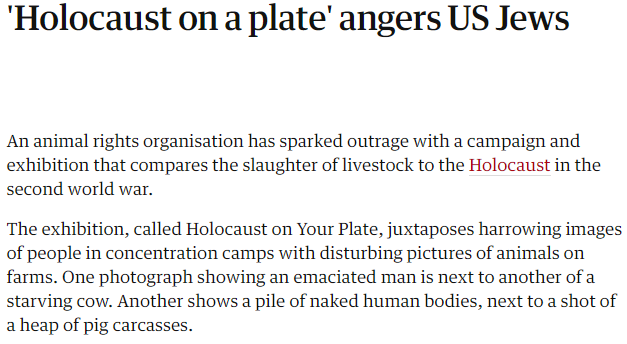 Likening Jews to Nazis, whatever the motive

Unless someone of Jewish origins has explicitly expressed admiration for Nazi ideology and practice, it is never acceptable to liken Jewish people to Nazis. The word fascist can be perfectly acceptable when appropriate but the central feature of Nazi ideology, one which Hitler himself passionately believed in, was that Jews were uniquely evil, were responsible for pretty much all the ills of the world, and must be singled out for special treatment (as in the Nazi Party’s original policy statement, which stated “no Jew to be a German”, a status not accorded to any other ethnic or religious minorities). Even the most extreme right-wing of Jews were anathema to the Nazis and it is wrong and unacceptable to use the word Nazi when referring to Jewish people, or make direct comparisons between Jews and Nazis. Other adjectives and epithets need to be used instead. 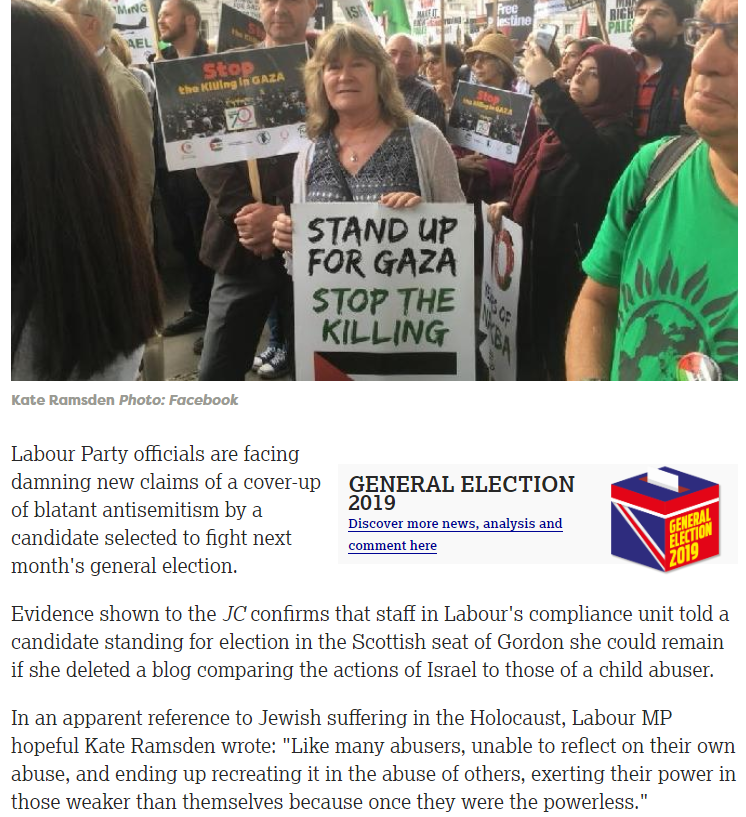 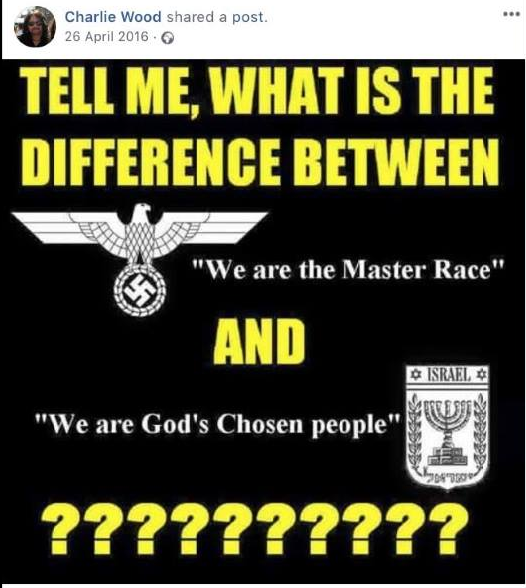 These theories are almost at the heart of Nazi ideology and are almost always found on the neo-Nazi, or Nazi-inspired, right. They were widely held in postwar neo-Nazi movements such as the National Front in Britain, which used a formulation something like “the blacks are not to blame for being here ; it’s the fault of the Jews for their efforts to undermine the white race by race-mixing”. It’s not something that’s often seen openly, but it does exist, and understanding Nazism and neo-Nazism is facilitated by understanding how central antisemitic theories such as this are to it.